Get to Know Athens e-bike Tour is a bike ride that will take you to the most important landmarks of Athens and the historic center neighborhoods from ancient to modern Athens!

Our e-bike tour will take you cycling up the historic hills of Athens and enjoy panoramic views of the Acropolis and the Aegean Sea – yes, we will take lots of pictures!

We’ll stroll by the Acropolis, Temple of Olympian Zeus, Temple of Hephaestus, the Roman Agora, Tower of the Winds, Emperor Hadrian’s Library, and the Panathenaic Stadium, where the first modern Olympic games took place.

But we won’t stop in the past; our stroll will take us – through vibrant yet mostly traffic-free streets – to landmarks of today’s Athens, such as the Parliament, the Presidential Mansion, the National Garden, and the Academy of Athens, plus many more. 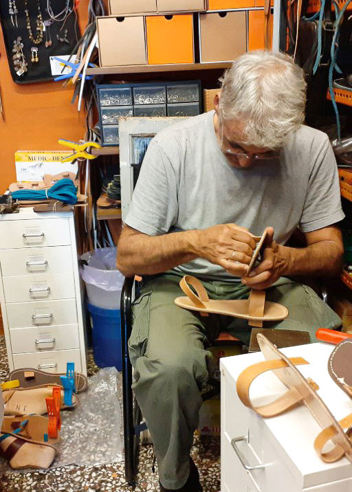 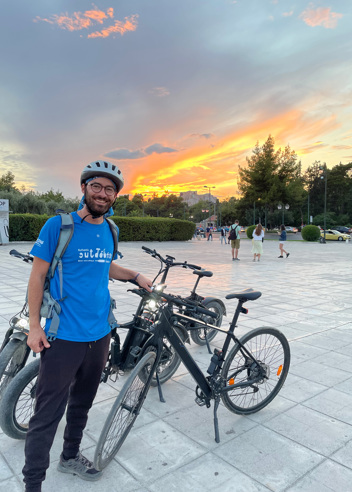 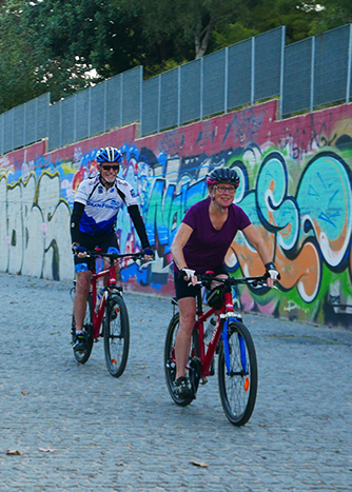 From Athens to the Coastline e-bike Tour