A genuine and effortless wild beauty

Grevena is a city in Western Macedonia, at an altitude of 530 meters. The city lays back to the Byzantine era. It has a population of 13,137 inhabitants, according to the 2011 census. One of the most mountainous prefectures of the country, however, also hosts a huge part of the "North Pindos National Park" with imposing  mountains, like the legendary Pindos, and valleys like the protected Valia Calda with vast oak forests, rivers and tributaries, lakes and unique geological formations.

Between the bridges and the dense forests, the Vlach villages of the prefecture keep the tradition alive with Samarina, the most famous Vlach village of Pindos, holding the first place of the tallest built settlement in Greece that is permanently inhabited.

Mushrooms are also a trademark of Grevena! The area, since November 2007, was officially declared the "Mushroom City". 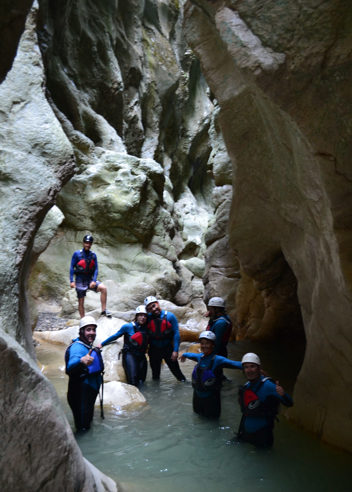 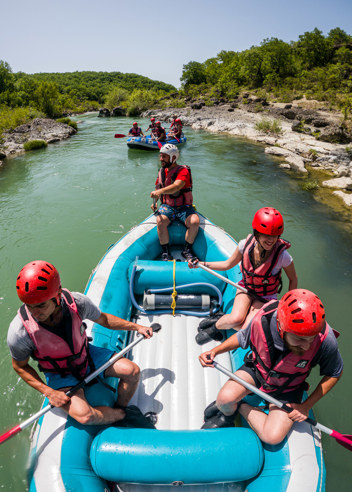 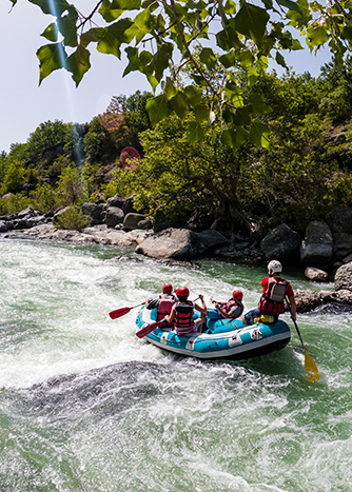