The gateway to the Peloponnese Peninsula

Corinth, Greek Kórinthos, is an ancient and a modern city of the Peloponnese, in south-central Greece. During Roman times, it was one of the largest and wealthiest city-states in Greece.

Today, the extensive remains of Ancient Corinth are dominated by famous places to visit, like the ruins of the Temple of Apollo. Behind the site rises the hill of Acrocorinth (Akrokorinthos), which was fortified during the Middle Ages. The modern town of Corinth lies seven kilometers northeast of the ancient city and only an hour's drive away from Athens. The town is also famous for the Corinth Canal, which gives ships a route through the isthmus of Corinth. 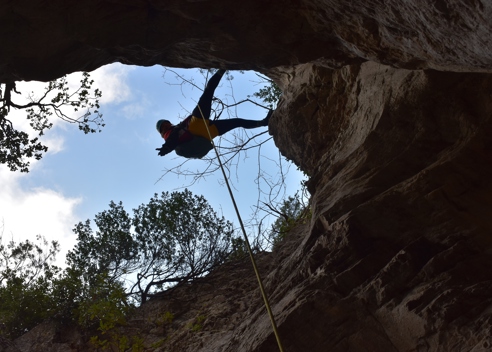