Much smaller in size to the neighbouring Vikos gorge, the Voidomatis gorge features the crystal clear Voidomatis River, as well as traditional stone bridges and Monasteries. The hike takes place on the hiking trail alongside the riverbank, highlighting magnificent views of century old plane trees, monasteries and caves that had been used as monk retreats once. The journey ends in Klidonia’s single arched stone bridge, where a refreshing dive in the crystal clear waters is an option for the brave! 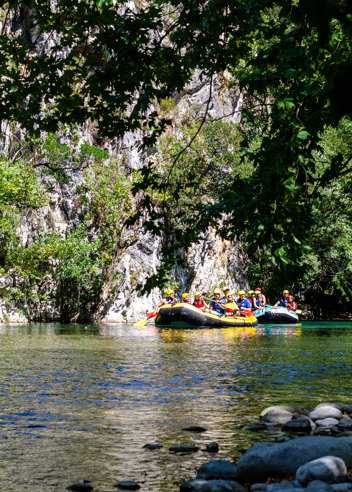 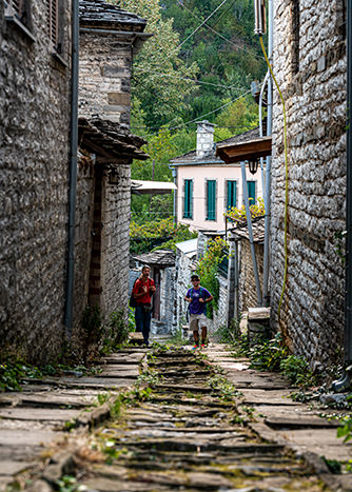